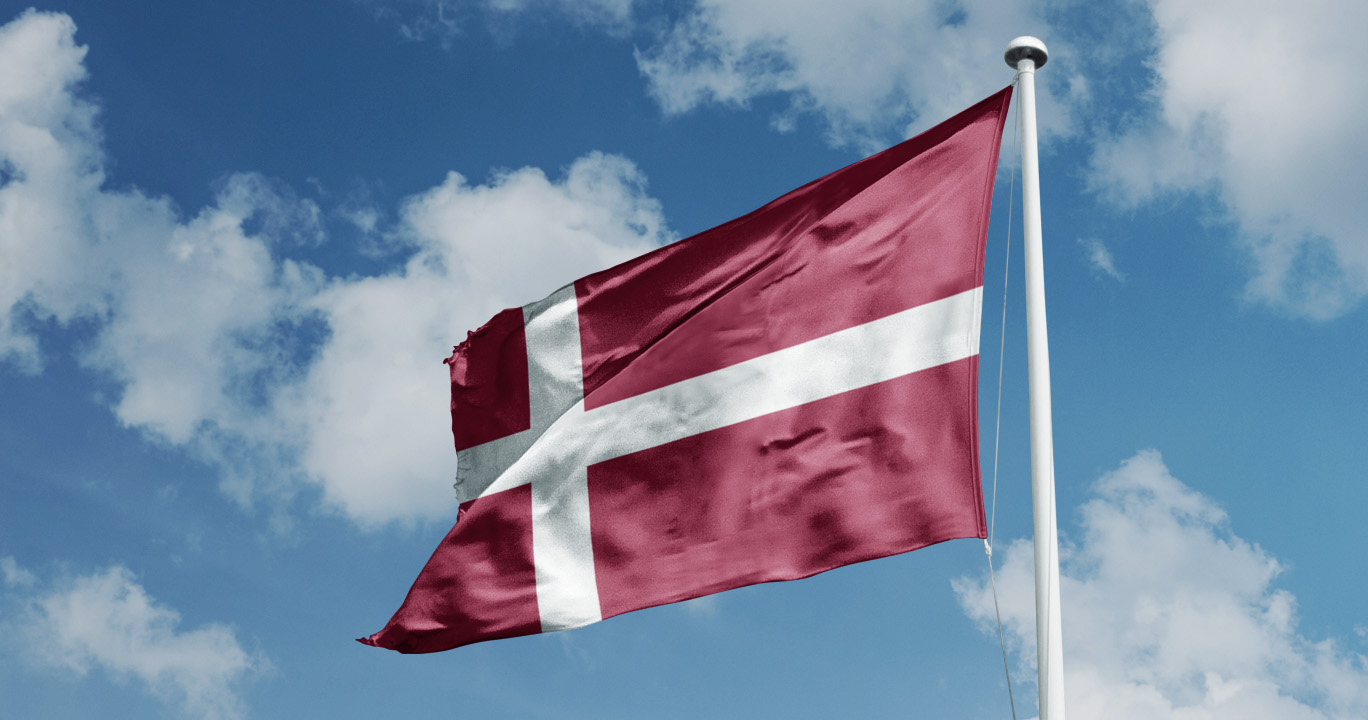 IT Nearshoring in Denmark

Denmark is a small nation that’s been punching above its weight when it comes to technology. In the last few decades, the country has become a hotbed for innovation in fields from robotics and biotechnology to fashion and design. Denmark is also home to many of Scandinavia’s most successful IT companies which have helped make Copenhagen one of Europe’s leading digital cities with some of the fastest Internet services on Earth.

The Danish government has done much to foster this environment by investing heavily in R&D which has made Denmark a popular location for corporate headquarters.

State of the IT industry in Denmark

Denmark has always seen itself as a “hub of happiness” and the Danish government is looking to amplify its high-tech industry with taxes on carbon dioxide emissions, subsidies for electric cars, and more. A thriving IT industry in Copenhagen is boosting the national economy.

Denmark currently has the most developed IoT network of sensors per capita in the world. The country has invested heavily in infrastructure to prevent the loss of valuable data when connecting smart objects. Sitting in the top 3 of the most digitally competitive countries in Europe, Denmark also boasts the most digitised public sector in the world. This little Nordic state is also incredibly entrepreneur-friendly, having been placed 6th in the Global Entrepreneurship Index. It’s no wonder startups are in love with Copenhagen.

Denmark stands out in a couple areas when it comes to their ICT sector. For one, wireless technology such as blockchain, 5G, IoT, bluetooth and machine learning. Audio advancements are also made possible by Danish companies like Bang&Olufsen and Oticon.

Software development is also far from slacking off. Tech giants Microsoft, Nokia, and Google all have opened centres there. Finally, Denmark is also home to renowned SaaS companies like Zendesk and Siteimprove, as well as arguably the most popular review platform Trustpilot.

Similarly to Estonia, the Danish government is also keen on digitising their operations, having reached the top of UN’s e-Government rankings. Apart from transforming themselves, the jurisdiction is also interested in the digital transformation of businesses and the Danish nation as a whole with its Digital Growth Strategy introduced in 2018. Some of the establishments include easier access to public data, aid for SMEs in their digital transformation, technical education, and more emphasis on cybersecurity.

There’s also 2019’s National Strategy for Artificial Intelligence which aims at making Denmark the leader in AI use. These two ventures will cost the government upwards of €300 million.

Similarly to all Nordic countries, there’s an immense need for tech specialists. Shortages are especially notable for software developers and cyber security experts. Denmark has one of the lowest unemployment rates in Europe and high wages, which is driving companies to search outside of Denmark for talent.

The talent deficit is the main issue and motivator for outsourcing for Danish businesses. In 2017, 60% of companies had stated that they have trouble with hiring. ICT had, by far, the highest vacancy rate of all industries in 2019. Researchers estimate that the shortage will reach almost 20,000 specialists by 2030.

The Danish government’s emphasis on IT is one of the ways to cope with the deficit. Still, even with the best case scenario, there will be 10,000 spots left to be filled by 2025.

Currently, there’s a lot of IT outsourcing going on in all Nordic countries with Sweden and Norway being leaders in this field. Danish customers, too, seek expertise from India as well as Poland and Ukraine, where they find talented developers at a reasonable price.

Software development outsourcing to a nearshore vendor has become one of the best ways for many Danish businesses to overcome their talent shortages while remaining competitive in global markets. Record low unemployment rates and a shortage of developers translates into higher wages while some fees can be lowered or eliminated through outsourcing software development overseas.

Ensuring that successful projects come back on time with qualified employees is difficult when there’s no one left at home. The best way to solve this unstable environment is by collaborating with an outsourcing company which provides experienced teams capable of delivering consistent day-to-day results. Nearshore service providers are closer to home geographically which allows Danish companies to work with in-country teams in case of any issues.

Poland is one of the best destinations in Eastern Europe for that. Boasting a huge, almost 300,000-strong programmer talent pool, it has become the go-to location for businesses looking for software companies. Also, the country’s skilled workforce is fluent in English ensuring better communication than other countries like farshore locations. Being experienced in nearshoring, Polish outsourcing companies exhibit virtually no cultural differences, making work with the Nordic region even easier and allowing businesses to focus solely on core activities.

In addition, local outsourcing companies can provide a variety of IT services including custom software development, mobile app development and maintenance, testing and QA as well as system administration. Finally, Nordic companies can count on cost reduction, because compared to Western countries, Polish average hourly rate is quite a bit lower