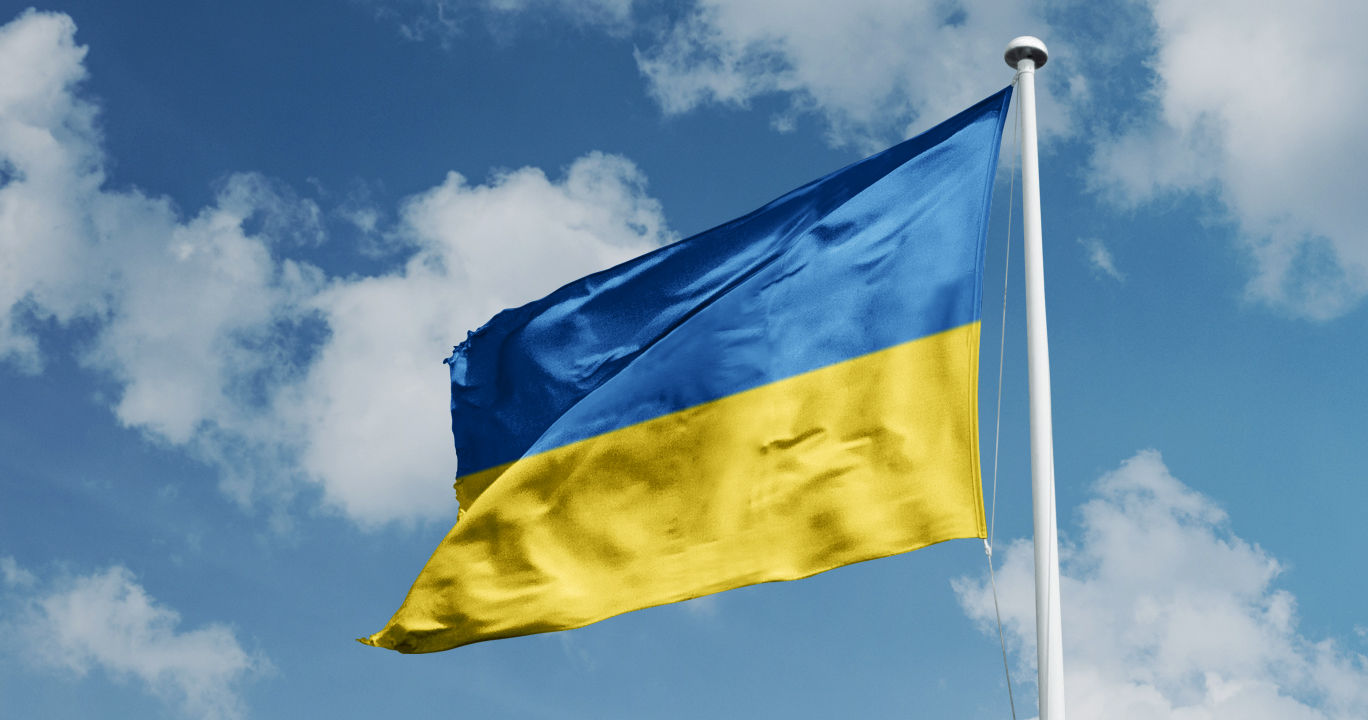 IT Nearshoring in Ukraine

When it comes to global outsourcing, there is no shortage of options. However, the option that many companies are turning to is IT nearshoring in Ukraine. The advantages of this type of outsourcing include lower costs and higher quality products than you might find elsewhere.

In this blog post, we will take a look at Ukraine’s IT industry and the pros and cons of using their IT services.
Let’s dive in!

State of the IT industry in Ukraine

Ukraine’s IT sector, even though the pandemic weakened the global economy, fared quite well amid the crisis. While the entire GDP got hit and fell 4.4% and exports by 4.6%, 2020 was relatively favourable for the ICT industry.

Ukraine is well known for its quickly developing software market. Startups had something to prove as the pandemic hit. Still, despite the tough conditions, technological exports have grown by over 20% and surpassed the 5 billion USD barrier for the first time in the country’s history, as stated by their National Bank.

Digital transformation on an unprecedented scale was needed in almost every business. This is where the lot of 200,000 Ukrainian developers came in. It became apparent that their developers are some of the best, and still relatively cheap. Orders started to flow in and the IT sector managed to export more than ever.

Ukrainian software professionals are 11th out of 50 in a HackerRank ranking. The current number of tech workers in Ukraine has foundations in outsourcing. As more and more businesses started to turn to the country for help with their IT projects, they quickly started to appreciate the value and low prices.

The current tax policy also favours software development specialists trying to make a name for themselves. For this reason, over 16,000 annual IT graduates are entering the economy from Ukrainian universities, more than any country in the CEE region can produce. Only 5% income tax allows developers and enterprises to maximise their profits.

The IT industry in Ukraine is now being driven by startup organizations, which keep coming into the market. In 2017, 44 deals worth $265 million were made by new players on the market.
IT professionals are employed by major corporations with more than 1000 employees. With 37% of qualified developers working for tech giants in Ukraine, these businesses can produce 39% of the overall outsourcing services volume. That is why well-known firms across the world choose to outsource IT development work to Ukraine. This form of remote outsourcing has become neither unusual nor unique.

Both startups and well-known IT firms use this method since they are confident that an IT company will provide high-quality performance, good communication, cleverly implement cutting-edge technologies, not to mention devotion to duty.

Ukrainian information technology centres such as Lviv, Kyiv, Odesa, Kharkiv, and Dnipro are now home to an increasingly innovative sort of IT expert. There are enough IT professionals in most major Ukrainian cities to have an impact on local real estate markets and encourage the growth of sophisticated hipster cafés and bar scenes. As a result, computer science as a professional career is gaining popularity.

Many market analysts believe that Ukraine has the potential to grow at a rate of 4-5% each year, and if it exploits its tremendous economic possibilites in agriculture, IT, trade transportation, defence, and aerospace, it may match neighbouring Poland’s economic growth.

Still, in spite of there being so many positives about the Ukrainian IT sector, it’s known to be plagued by a number of other issues, which makes it risky to make business there.

Despite recent strides, corruption continues to be the most significant barrier to economic growth.

While the Ukrainian government made several important measures in 2019 to combat graft, it’s going to be a long road ahead. Reform efforts have been hindered by magnates and politicians they support, who continue to obstruct the work of a rising reform movement.

A lack of prosecutions for corrupt politicians and large firms, as well as failure to sell national enterprises commanded by interests of the richest men in the country, are two other examples. Ukraine is rated lower than some emerging markets in Latin America and higher than those in Africa due to a lack of reform and a high-risk business environment.

In addition to corruption, other significant market challenges in Ukraine include:

Despite the fact that there are many possibilities in the national IT sector, the ability of the Ukrainian IT industry to keep up and the state’s capacity to provide conditions for this remain up for debate. The severe lack of personnel is one of the biggest long-term problems for the IT sector in Ukraine.

According to GlobalLogic, over 40,000 IT job openings occur every year in the country. Every year, there is a 30 per cent increase in the demand for engineers in these areas, indicating that there will be a need for 54,000 new professionals in 2021.

That said, the true number of employed engineers is increasing by just 18%, which indicates a significant shortage of supply. A specialized portal for IT professionals DOU revealed over 10,000 job opportunities in the Ukrainian IT market at the end of 2020, clearly showing understaffing.

Ukrainian institutions are only able to educate approximately 20,000 IT experts at most in a variety of disciplines. Furthermore, many degree recipients prefer to work abroad or on their own. Private training improves the situation but does not compensate for the significant lack of IT personnel.

The scarcity of specialists with at least two to five years of experience is another element of the IT sector’s personnel problem (37% and 33% of all vacancies, respectively, are in the middle and senior levels). Ukrainian educational facilities and course creators can’t compensate for this shortage.

Pros and cons of IT nearshore outsourcing to Ukraine

There are two sides to each coin, and such is the case with nearshore outsourcing services in Ukraine.

Great developers: Ukrainian IT companies are recognised as being some of the best in Europe. It has a high-skilled workforce due to an educated population. A significant number of skilled engineers and developers can be found in Ukraine, at good prices, too.

Loyalty: There also seems to be less turnover in IT jobs than in other industries, and workers tend to be more loyal; it’s not uncommon for them to stay with their company for many years.

Innovation: New technologies such as cloud computing and big data analytics are becoming increasingly necessary, yet this demand remains largely unmet by Ukrainian IT firms. Instead, multinational corporations set up their own outsourcing facilities there to take advantage of that talent pool; for instance, Google has opened up its own facility in Ukraine to take advantage of the skilled workforce.

Asides from well-educated and skilled labor, Ukraine’s primary disadvantages include:

Corruption: The Ukrainian government has not shown itself to be committed to reforming or combating corruption, although it has taken significant steps in that direction recently–which will help over time.

Unstable geopolitical situation: This isn’t limited to an economic level, but the political and social situation is worth keeping in mind.

International sanctions: The EU and the US imposed sanctions on Russia concerning its Crimean action, including visa bans and asset freezes against many Russian citizens as well as subsidiaries of some leading state-owned banks; this could negatively impact international relations with Ukraine–although you can still visit if invited by a business or person living there (e.g., visiting customers).

Language: While English does play a role in following technological advances around the world, Ukrainian developers do not speak it fluently enough, which can be detrimental when working internationally; this must be addressed by improving English language education as well as giving opportunities