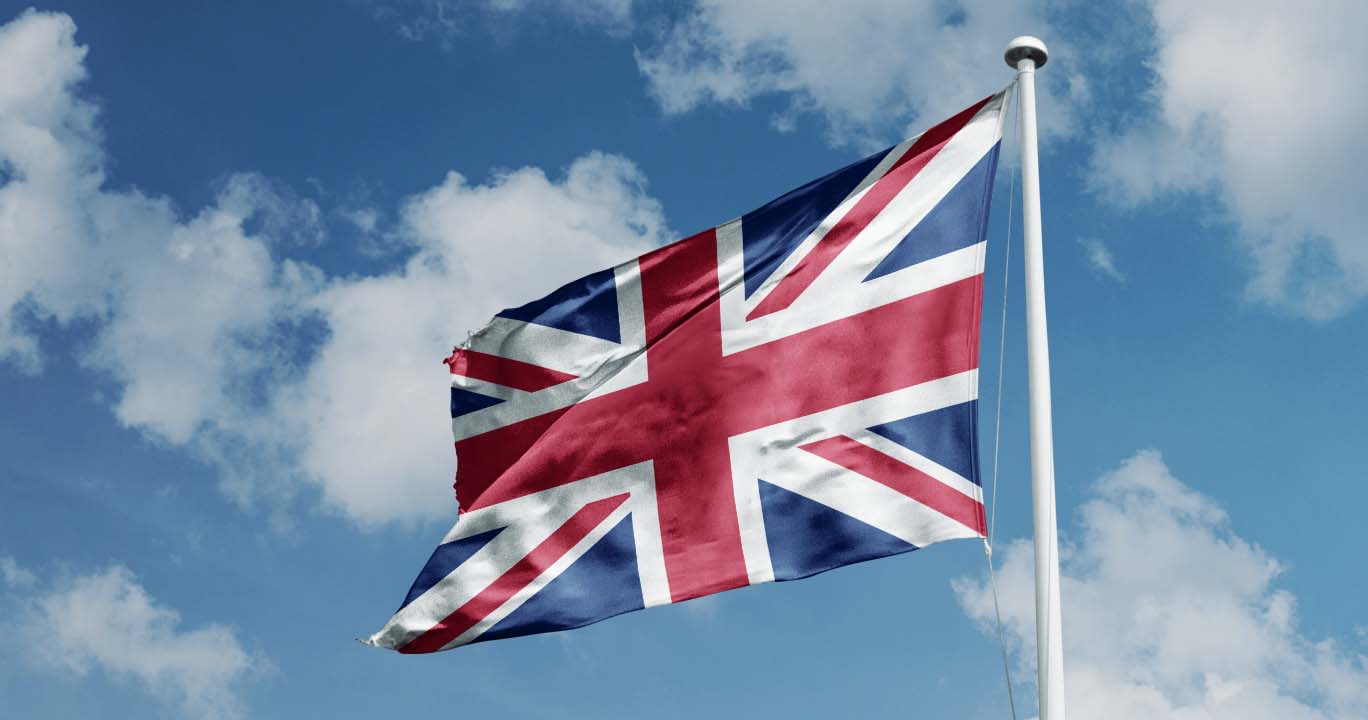 Nearshoring in The United Kingdom

In the past few years, many UK companies have been on a quest to find more cost-effective ways of running their company. The process of nearshoring is one solution for this problem. Nearshoring is the process of moving parts of your IT operations abroad to countries such as Poland.

This can include software development, back-office functions and customer services. It’s important to keep in mind that these cost savings can be significant but there are some disadvantages you need to take into consideration before signing any contracts with an overseas provider

State of the IT market in the UK

The UK has seen a rise in the total IT services market, due to the increased demand for IT infrastructures and digital development services, which is mainly due to businesses seeking refuge from the lockdown of workforces. With companies opting to work from home during times of crisis, it is increasingly becoming apparent that the old ways of managing IT infrastructure would not suffice.

Conventional approaches to IT and financial services are being steadily disrupted with business requirements such as social networking and collaboration growing in importance. There is also an increased demand for new technology such as cloud computing and digitisation. These factors will no doubt have an impact on the current IT service market in the UK and may even lead to changes in how we approach traditional business strategies.

The IT market in the UK is one of the most lucrative markets in Europe. It was worth approximately £2.8 billion in 1995, which grew to an estimated £3.4 billion towards the end of 1995 all thanks to heavy investments from private corporations. Presently, the information technology industry is worth about £129.5 billion, compared to £114.2 million in 2019. This makes it one of the most lucrative industries in the UK.

Current Outsourcing situation in the UK

The UK is currently experiencing a “nearshore” movement, where companies are outsourcing to countries like Poland. There has been an uptake in nearshoring amongst businesses operating in the United Kingdom. A large part of this movement is due to companies looking for ways to cut costs.

On average, 65% of all respondents say they will outsource at the same or more rate in the future, with one-third anticipating to outsource more. Respondents cited cost reduction as the number one driver (66%), followed by scalability to business needs (56%) and focus on core business (51%). The majority of respondents are satisfied with their current IT service provider.

As technology continues to develop, the need for cyber security becomes more important. Organisations are finding it difficult to staff such positions and resources such as software and hardware continue to increase in price. The 35% of organisations that outsource cyber security services partially result from the fact that many people don’t want the responsibility of developing and maintaining cyber security. The most vulnerable industries, such as the Energy and Utilities sector has the levels of outsourcing at 62%.

Insourcing is still at a similar level to last year (15%), with 16% of organisations shifting fewer services in-house compared to 15% the previous year. The desire to create and keep ownership of intellectual property is the leading incentive for insourcing.

These numbers are pretty stable year-to-year, with a slight increase of outsourcing and nearshoring. Companies need to cut costs in every field to keep themselves afloat. The political situation is not helpful either. Brexit, as well as the pandemic, are the main problems, so companies are striving to reduce their expenses.

An increasing deficit of tech specialists is another reason for moving to nearshoring. UK companies need more people but cannot find them, so they opt to outsource nearshore instead.

The number of outsourcing agreements between the UK and Eastern Europe is constantly growing, mainly due to a gap between job openings and professionals.

Nearshoring to European Union countries also stands uncertain. Recent legislations have made it harder to conduct business with other countries. Data transfers to and from software companies are now quite a bit more difficult.

The same goes for the economy. With the pound going down, the costs will surge and UK businesses might opt for offshoring since it’s cheaper.

Why nearshoring can be the solution for UK companies

As the UK economy is experiencing a crisis, it’s difficult to find a reliable and trustworthy provider. In such circumstances, cost-effectiveness often becomes the priority of many companies. Despite the fact that India offers the most preferable opportunity for outsourcing projects in comparison to other countries, it seems that Eastern Europe is becoming an increasingly popular choice when it comes to outsourcing. Same business hours, English proficiency, and geographical proximity are only some of the benefits.

The same time zone for the majority of European countries makes communication with each other much easier.

Having said that, Eastern Europe has a great potential for growth, even though it’s still developing its IT outsourcing market. Despite all the benefits of nearshoring to Indian or Chinese providers, Eastern European companies are just as capable of delivering high-quality services, with an added benefit of virtually no cultural differences.

Their education standards are at least on par or much better, even though the price can be a bit higher. With Covid-19 still at large, Brexit doing quite a bit of damage, and the increasing demand for IT specialists, nearshoring might be the key to success for UK companies.