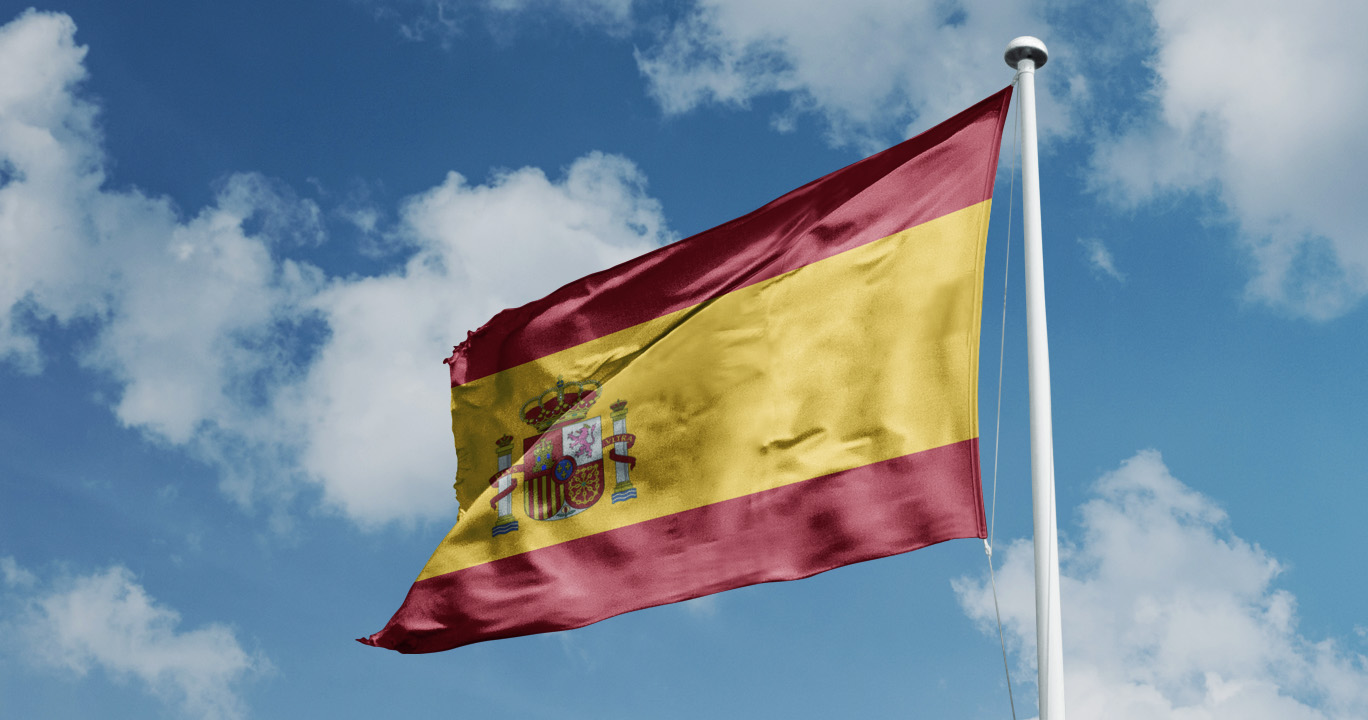 IT Nearshoring in Spain

IT Nearshoring is an attractive option for companies looking to save money on their IT department. One of the main benefits of nearshoring is that it can provide access to talent pools at a much lower cost than those available domestically, but with comparable quality, as opposed to farshore solutions. The article will explore what the situation looks like in Spain and what are the benefits and disadvantages of nearshoring there.

State of the IT industry in Spain

In recent years, there has been a decrease in the strength of the IT industry in Spain. One of the main reasons for this is a delayed investment caused by the global pandemic. There has been renewed interest and funding from stockholders in Spanish companies to invest in the ICT sector, but this will have a limited impact at first because of other problems that have arisen. The European Union recently approved funds for the digitalisation of certain economic sectors in Spain and this will be another key factor leading to growth in cloud adoption and telecommunications networks.

Still, even with those hindrances, Spain has a 300,000-strong army of IT professionals.

The state of the IT industry in Spain may not be as strong as before, but it has been recovering due to some well-timed investments from stockholders who are now putting money back into the ICT sector.

One of the main reasons that Spain is well-positioned to attract IT Nearshoring clients is that it has a strong knowledge base in the Information and Communication Technologies (ICT) industry, which could be attributed to its earlier investments.

Only two autonomous communities in Spain have more than 70% of ICT company headquarters: Madrid and Catalonia, which includes Barcelona. The number of ICT firms in Spain is currently 29,000, providing an additional 3.1% to GDP.

Cybersecurity staff are facing significant difficulties as a result of the growing popularity of telework and BYOD among businesses. Industrial cybersecurity solutions have a strong demand.

There’s also a strong trend in increasing cloud computing expenses, moving legacy systems to hybrid and cloud-first environments. Artificial Intelligence(AI) is also an area of interest for many businesses.

The Spanish government recently announced plans to accelerate the transformation of the country into an agile, innovative and inclusive digital economy. The “Digital Strategy 2025” is a strategy for the digital development of Spain, based on technological innovation, empowerment through connectivity, cybersecurity protection and digitalisation of public administration.

The Spanish Government has planned additional investments for 2021-2023. The aim is to support the Spanish economy’s recovery, growth, and job creation in order to solidify, inclusive, and resilient economic reconstruction following the ongoing global health catastrophe while also addressing the challenges the following years. The plan includes investing in innovative technologies that are likely to lead to future growth. The focus on innovation will also be needed because the demand for these services is growing rapidly.

The government has made it clear that they want Spain to participate in this transformation with other European Union Member States by following agreements with related trade unions.

Microsoft and Google plan to invest in Spain. Microsoft is planning to open new data centres and Google is about to launch a cloud region in Madrid, Spain with Telefonica as their partner. AWS is planning to invest $3 billion for the same purpose over the next 10 years.

Pros and cons of nearshoring in Spain

The Spanish capital, Madrid, is the city with the highest number of ICT companies. On top of that, Spanish developers are among the most skilled in the world, ranking at #7 according to SkillValue’s 2019 report. Additionally, English proficiency and being geographically the closest to the US and within Europe, makes it a viable choice as a nearshoring destination.

However, there are also disadvantages as well. The software development industry itself contributes only about 1.2% to the overall GDP. While SkillValue’s report notes that Spanish developers are skilled, there have been some concerns regarding the quality of end products.

While the costs of living are relatively low in Spain, software developers are still pretty expensive in comparison to Eastern European countries. For instance, an average software developer’s salary in Poland is just over €25,000, whereas in Spain, it’s upwards of €32,000.

One of the main advantages that Poland has over Spain is a more stable economy and geopolitical situation. As a result, more established companies choose to outsource to Poland, whereas they would be reluctant to outsource to countries with economies that are unstable.

Another advantage of outsourcing from Poland is that there are often not enough qualified Spanish developers available. In other words, it’s easy for a company to find Polish developers who fit their needs and budget. The same cannot be said about Spain.