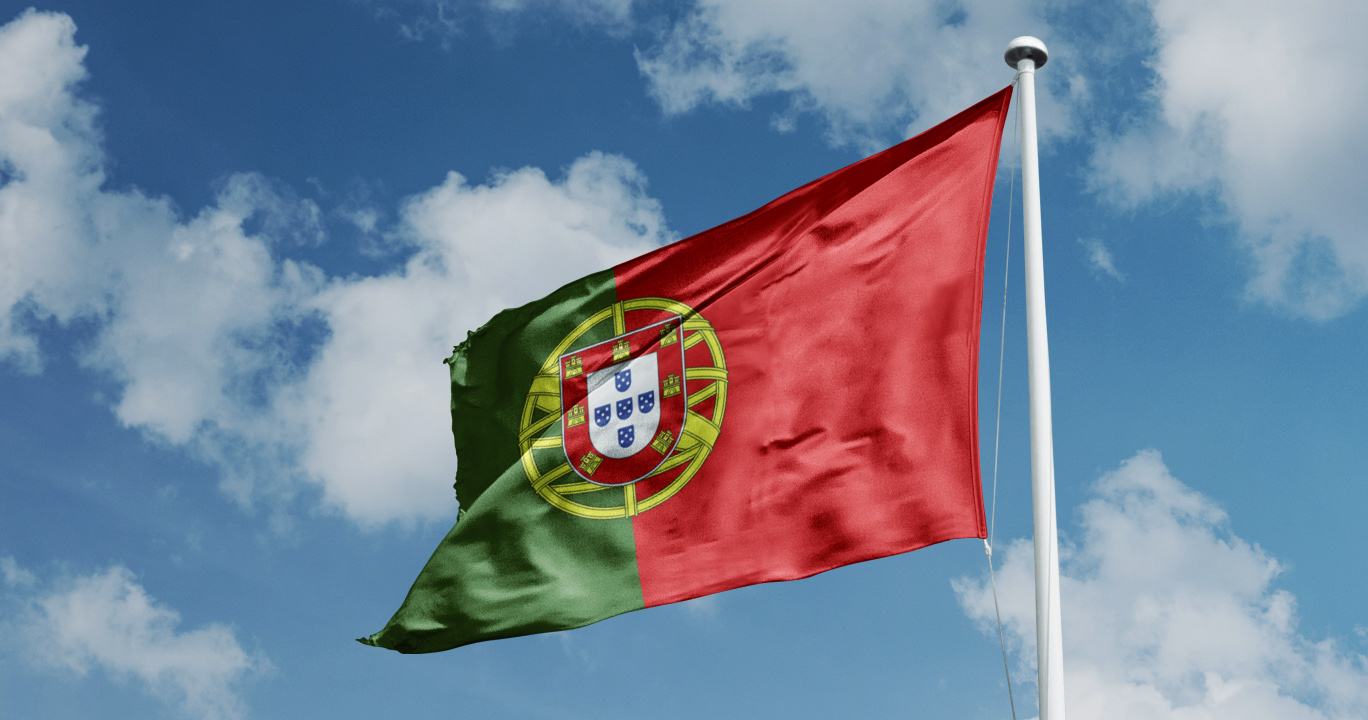 IT Nearshoring in Portugal

Nearshore development offers all the advantages of outsourcing without straining budgets or requiring seeking far-away teams. Companies can hire international talent that matches their needs for a fraction of what they would pay in-house.

The proximity also means that there are fewer language barriers and cultural differences to contend with, making nearshoring an attractive option for companies looking to save money on IT costs while maintaining quality service levels. Read on for more about what it’s like nearshore outsourcing in Portugal!

State of the IT industry in Portugal

Information and Communication Technology is considered to be one of the main drivers for Portugal’s innovation policy. This sector is experiencing significant growth with numerous entrepreneurial companies arising in the last few years. The country has also been able to increase its visibility in this sector with the help of the Web Summit – “the best technology conference on the planet”, according to Forbes.

Portugal has been the nesting place for many high tech innovations that changed the world we live in today.

The Multibanco network is one of the most sophisticated banking networks in the world. Via Verde was the first system of automatic tollways in the world. Pre-Paid Mobile Phones quickly became the foundation for providing mobile services to people all over the world. Portugal is also one of the European countries with the highest penetration of FTTH, or Fibre to the Home. This means that all 46% of households have fibre optic connections at their homes and get Internet speeds faster than even fibre offered by other countries.

Portugal is also home to, arguably, the most important IT event. Situated in Lisbon, The Web Summit is considered to be the largest tech event in the world. It lasts for three days and features speakers from all over the world who are experts in their field. The Web Summit has been held in Dublin annually since 2009, but in 2016 it was changed to be centered in Lisbon, Portugal.

The conference gathers tens of thousands of attendees and some of the most renowned speakers such as the CEOs of companies like Intel, Oracle, and Slack. Apart from tech experts, it features politicians like Al Gore and Tony Blair, as well as others like chess grandmaster Garry Kasparov, and actors Sophia Bush or Liam Cunnigham.

US products have been on the rise in Portugal as more and more companies are setting up business in Portugal. Leading US companies such as Microsoft, IBM, Oracle, and CISCO are well established there. The US Embassy in Lisbon and the Chamber of Commerce have been keeping an eye on the ICT developments and identifying opportunities for stakeholders.

The startup ecosystem is also thriving in Portugal. While it’s at an early stage still, Lisbon makes for an excellent location for entrepreneurs to start their new ventures. The reason for that, apart from Lisbon being a huge IT hub, is the fact that it’s quite simple to establish a business in Portugal, especially when it comes to online business registration.

Pros and cons of nearshoring a software development team in Portugal

The advantages of nearshore software development in Portugal are numerous. For one, you have a lot of talented developers from different countries since Lisbon is one of the largest IT hubs. You’ll have access to a lot of talented people, it is really simple to set up a business and there you can work with some great Portuguese developers.

Some other advantages include the proximity to clients and the opportunity for constant communication so work is more steady due to the same time zone. You also get professionals who speak your language and understand your culture. There are no issues dealing with non-native speakers of the same language as you, which can be a problem when outsourcing to regions like India or China.

Nearshoring in Portugal can be more costly than offshoring or outsourcing to Eastern European countries because it incurs the same high-cost locales but without any of the workarounds that offshoring affords.

Some companies find they need to spend more time enforcing quality control in their nearshore team so there’s less time spent hands-off monitoring employees overseas. This often means they must invest in technology that enables automated defect tracking and reporting.

Portugal is also still recovering from its 2014 crisis. Adding on to that, the economy is destabilised due to Covid-19 and the recent wildfires, making it a bit risky.

Let’s compare that to Eastern Europe. While you can definitely score quite a fruitful Portuguese relationship, there is a healthy culture of innovation and entrepreneurship in Poland, thanks to strong universities with internationally-recognised engineering schools. It has a thriving startup community, too, with millions being invested every year.

Location-wise, Poland is at the heart of Europe. Direct flights are available to all major European cities, with the flight time never exceeding 3 hours. The transparent law system allows for hassle-free agreements between companies.

High levels of English proficiency have been achieved over the last 25 years as well as very low costs of living. Polish developers’ skills were also credited in global competitions multiple times. For instance, HackerRank places Polish developers in third place.

With all those advantages and virtually no drawbacks, Poland makes for an excellent location for hiring a highly qualified team. Being experienced with nearshore services, Polish developers know how to work out the best way to cooperate.