Nearshoring and offshoring in IT 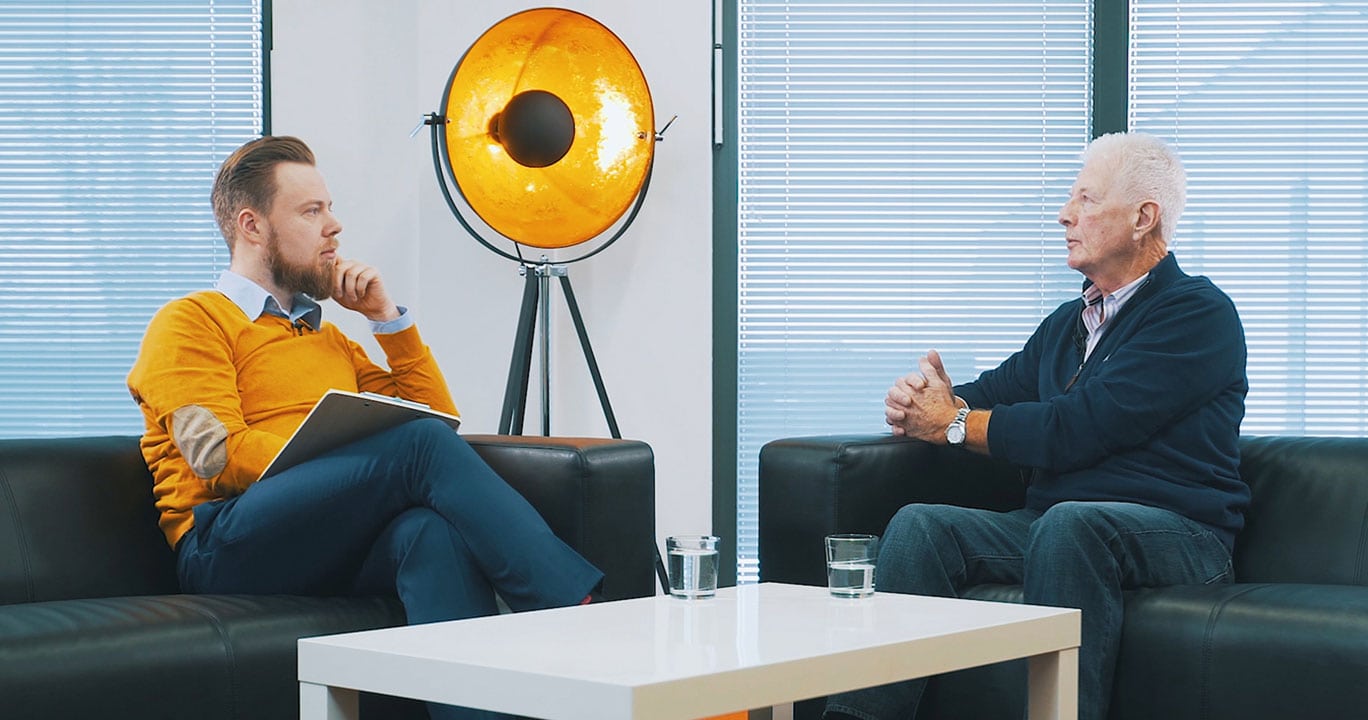 In this episode of IT Leadership Insights, Jarosław Granat and Ross Morrell discuss differences between nearshore and offshore software development.

From this episode, you will learn that the two common types of IT outsourcing – the nearshoring and the offshoring – differ more than you could initially think. You will also find out about which approach could work best for your type of company and learn more about Poland as a software development destination.

Ross Morrell has spent 40 years in IT sales up to director level for global corporations delivering IT and BPO services. His client base was predominantly large banks and insurance companies, but his last role included managing very large public sector outsourcing contracts. Although Ross is based in the UK he has, at different times, been based in and responsible for activities in Europe, the Middle East and North America. So, his experiences span many different market requirements. Following life with large corporates Ross has aligned with several associates to offer advice and practical support to IT companies who are targeting the mainly SME sector.

Jaroslaw Granat is Future Processing’s Head of Client Engagement, working to ensure the highest level of services for the company’s clients. He is a graduate of Computer Sciences and Psychology in Business and has worked in IT for the last 10 years.

Jarosław Granat (JG): Hello and welcome to IT Leadership Insights by Future Processing. My name is Jarosław Granat and today our guest is Ross Morrell, director of Target Services, a business consultancy from the U.K. Hello Ross and thank you for joining us.

Ross Morrell (RM): Hello Jarek and thank you for inviting me.

JG: Ross the topic of today’s episode is around IT outsourcing and how two main types, nearshoring and offshoring, differ. But before we jump into that Ross, could you please tell us a little bit about yourself because you’ve got incredible success stories and background and knowledge so it would be great to know.

RM: Well thank you for that build up Jarek. Yeah, so for the last five years I’ve worked in association with a number of colleagues using our complementary experiences to provide advisory services to mostly small and medium enterprises. But before that I spent over 40 years in the mainstream IT industry where I worked for large IT providers such as Unisis, HP, Sopra Steria and my last role in Atos I was director of financial services in the UK. So I would say that my main experiences of outsourcing has been in the financial services industry. I’ve worked on projects for very large clients like HSBC, NS&I, Barclays for example.

JG: All right, thank you for the introduction Ross. Ross, as we know, in order to leave the competition behind, in order to meet the needs of the business and in order to just make an impact on the market, today’s businesses need to utilise technology as never, ever before but software development requires software developers which are harder and harder to find on the market, especially in the UK. How does the situation look like exactly in the UK, from your perspective?

RM: Yeah well I would say anecdotally from my own experience, I’ve a number of clients who are telling me that it’s getting increasingly difficult to find, not just any, but really good, software developers. And I think, I was talking to a recruiter recently who was suggesting that somewhere in the region of 40%, which is a huge number, of jobs advertised for software development in the UK are either not filled at all or very difficult to fill, which is, you know, quite a scary number. Now on top of that, if you look at published research, you’ve got reports from the EU Commission for example, which suggest that, I think it’s half a million ICT professionals, there’s going to be a gap of about half a million by the year 2020 which is, you know, a huge number. And unfortunately that isn’t even spread evenly across Western Europe. You know, there are some parts of even within countries, like the UK, for example, where certain areas, you know, there’s a huge population and capability of software development, other areas it’s very, very difficult to find people.

JG: So in order to react to that IT talent shortage, companies need to do something and part of them decide to outsource. And actually there are two main types of outsourcing, nearshoring and offshoring. Could you please explain these terms to us?

RM: Well yeah, I can and perhaps what I should start off by saying is that the reason that people are looking to outsource at all is that this shortage has been created by a number of systemic reasons that, frankly, they can do very little about. So for example in the UK on the supply side, universities aren’t really, you know, the degrees that they’re producing are not producing the sort of graduates that my clients typically are looking for. And if you think about what’s driving the demand for outsourcing, it’s because we live in a digital age where everybody feels like they need to be joined up, where everybody looks at their smartphone, where companies, just to be competitive or even just to survive need to be part of this digital age. So, people are turning increasingly to outsourcing. And to answer your question about nearshore and offshore, from a UK perspective, then quite simply the difference between nearshore and offshore is defined by several factors. The main one is distance. So if you look at an offshore country like, say India, you’re looking here at somewhere in the region of nine hours of flight, time differences, about 5 1/2 hours, culturally different and then obviously the final area is looking at their language skills, typically English for the business user. So what people are now increasingly looking at is nearshore which is much more proximate. So if you take a nearshore country, that would be somewhere like Poland where you’re looking here at flights of maybe two hours, you’re looking at time differences currently at one hour, culturally very similar to the rest of Western Europe and extremely high in language skills, English language skills.

JG: But from what I hear, it looks for me like working as in an offshore model with countries far away, seems to be tough and difficult, but at the same time, plenty of companies, especially big companies, do it with success. So how can it work actually?

RM: In the offshore model?

RM: Well I think my experience of the offshore model has been, as I say, with larger companies and to be honest, countries like India have worked hard to get the scale up, so large companies typically turn to India because of the scale that India can provide. And in that case, that matters to large companies.

JG: By scale you mean like 20 people or thousands of people?

RM: Well yeah, I don’t mean 20 people, I think that’s achievable in almost any scenario. No, I mean, you know, thousands certainly would be one way of describing it, but 500, 300, those sorts of numbers. You’re looking at large IT departments that need to be outsourced.

JG: So what types of companies would rather concentrate on this nearshoring model, looking for partners in Central or Central Eastern Europe from the perspective of UK businesses?

RM: Well I think that we’ve already sort of hinted at some of the reasons that companies would look at nearshore and that’s to do with the proximity. If you look at the large companies going for scale, it doesn’t matter so much because they will have got their own reasons for needing to have that capability in the first place and it comes with the territory. But if you look at companies that are looking for productivity for example, looking to deliver critical projects where they need to be close by, then typically they will be looking at the offshore model, sorry, at the nearshore model.

JG: At the nearshore model, right. And I know that you’ve got experience working with a Polish IT nearshoring company as well. What strikes you the most about Poland and its developers?

RM: Well my experience of Poland started off back in the late ’90s, early 2000s when I was working in Warsaw with one of my clients, Aviva. And I would say unequivocally that I found the Polish developers extremely competent, very sociable in terms of being able to integrate into the teams, culturally very similar to the UK model and recently I’ve worked closely with Polish developers who are extremely skilled in the Agile methodology which is becoming more and more prevalent so that actually matters to a lot of companies.

JG: All right, thank you, Ross, for that chat and for the whole information and for sharing your knowledge with us.

JG: And thank you, the viewers, for watching this episode of IT Leadership Insights by Future Processing. And as always, if you liked that, please share it and recommend it to your friends and colleagues and let us know if there is anything you’d like us to talk about in next episodes. Once again, thank you, till the next time.