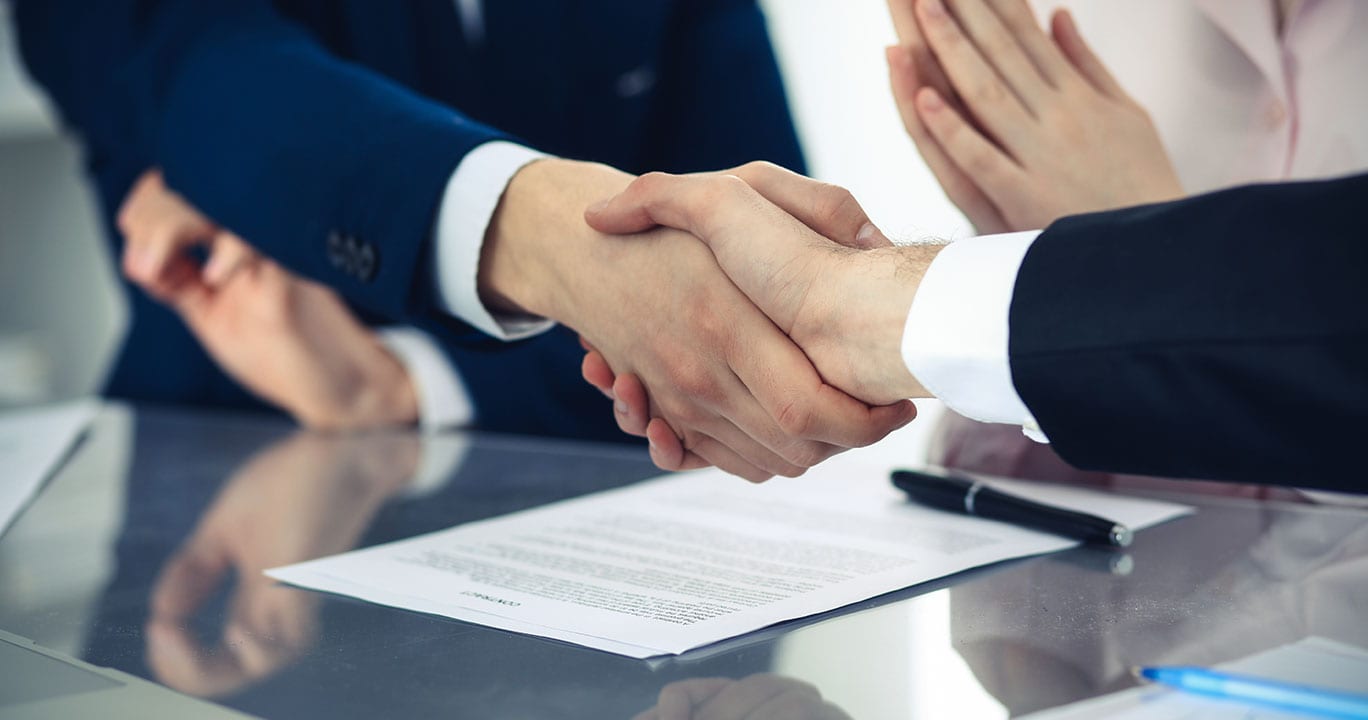 As well as many benefits, nearshoring also involves certain risks and they occur at every stage of the IT outsourcing lifecycle – from selecting a supplier, through contracting, project implementation, to project monitoring and controlling.

Our previous article in the IT Outsourcing Risks series deals with the risks associated with selecting a supplier. The aim of this part is to look at the risks of the contract procurement stage of the IT outsourcing lifecycle. 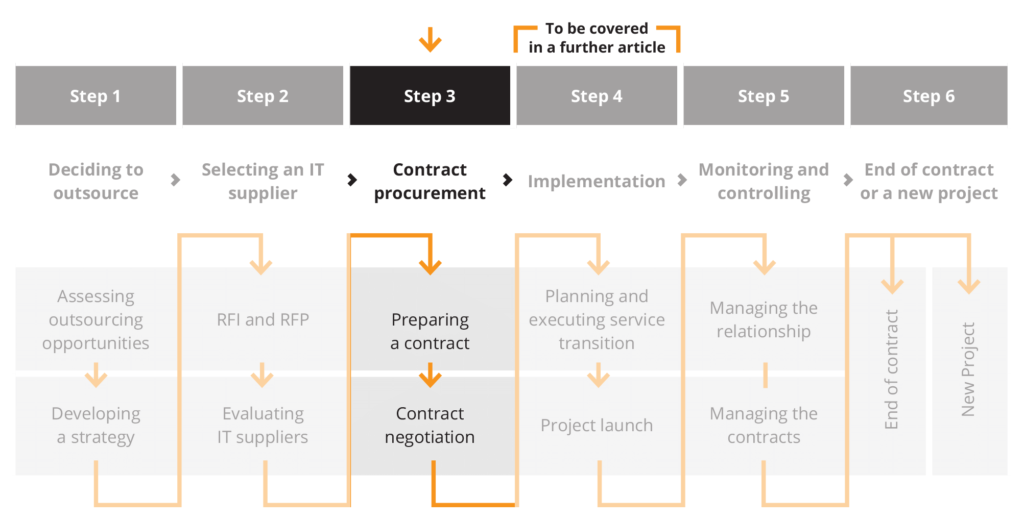 Contracts are extremely important in IT outsourcing as they give both parties a sense of control over their partnership.

Well-defined contracts in themselves act as means of minimising risks of outsourcing during the further stages of the outsourcing lifecycle – project implementation, its monitoring, and closure, or handover to another supplier.

The overarching risk of this stage is therefore ending up with poor IT outsourcing contracts, and this may be caused by two reasons:

Concluding a good IT outsourcing contract which covers all important sections will ensure that the impact of the following potential situations (risks) is minimised:

These areas would usually be covered on the strategic level, i.e. in the Master Agreement (Framework Agreement), while project-level conditions would be specified in a tactical level-agreement known as the Statement of Work (Project Agreement).

The risks of a poorly defined strategic-level contract are much bigger in scope as they define the cooperation from a higher perspective, than tactical-level agreements (Project Agreement/Statement of Work) which are usually related to individual projects.

The risks resulting from failing to prepare or negotiate a good IT outsourcing contract could be serious in consequences, but can definitely be minimised. To find out how to tackle these risks, download the Mitigating IT Outsourcing Risks: Part II  – Contract Procurement guide.

From that guide you will find out: