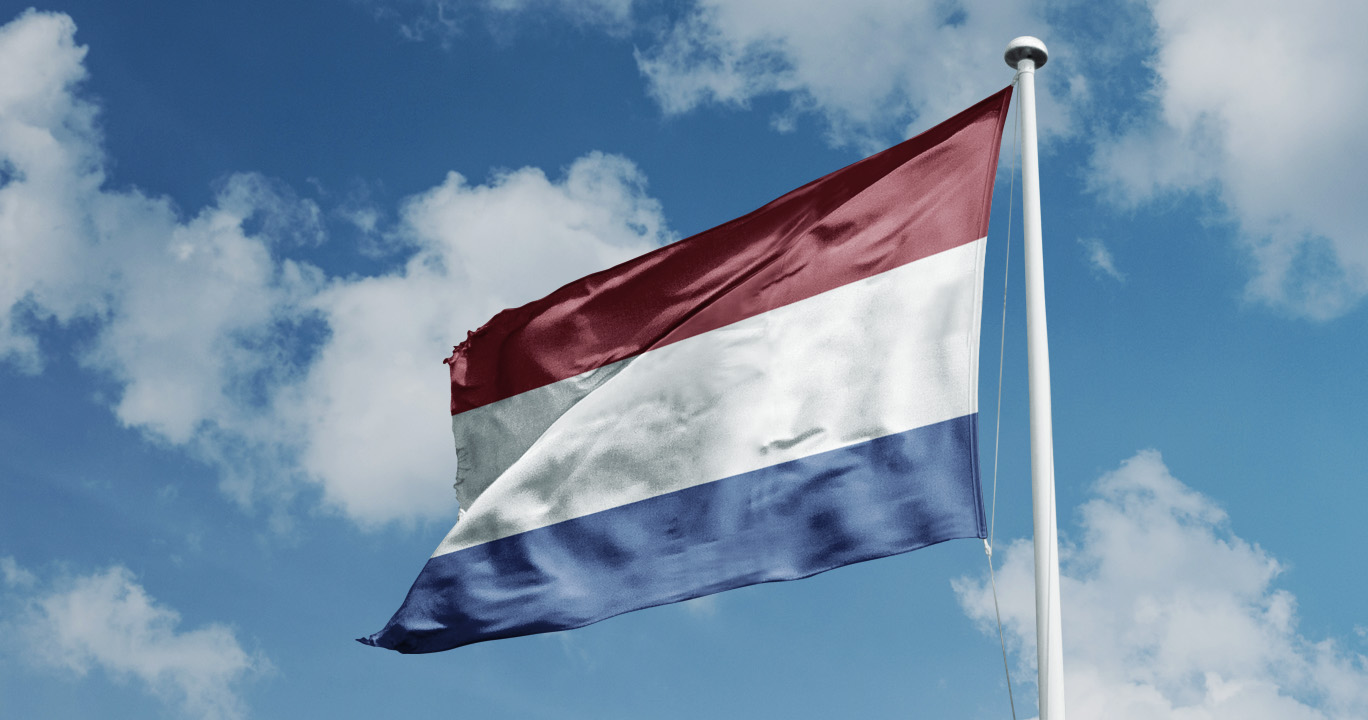 IT Nearshoring in the Netherlands

The Dutch economy is one of the most successful in Europe, with excellent infrastructure and a very high standard of living. Now that data storage capacity has reached extremely high levels, it only makes sense to outsource your IT needs-especially if you’re able to increase efficiency and productivity this way!

Dutch companies are now taking advantage of these benefits by hiring a software development company in lower labour cost countries like those found in Eastern Europe. With access to some of the world’s best programmers, they can get projects done more quickly for less money than ever before. This saves them money on production costs while also allowing them to maintain an excellent work standard.

State of the Netherlands’ IT market

The Dutch IT market is currently quite strong, with a large number of companies making a significant contribution to the industry. It has been able to grow rapidly with the help of the government which has implemented a range of policies that have helped support and grow the industry.

These initiatives have made it easy for companies to do business and innovate by providing them access to affordable data storage. The government has also invested in research and development by providing grants from both the private and public sectors. This has been a major success for the Dutch economy and can be witnessed through the country’s positive economic growth.

The Netherlands is a global leader in ICT and has the skills to ensure that the country will be able to maintain this status. The country’s standing on rankings like the World Economic Forum’s Global Competitiveness Index is due to its policies that have encouraged ICT, which attract international businesses and developers. These companies are investing in the country because their employees are attracted by the Dutch ICT market. It is crucial for attracting talent that employers are able to provide development opportunities that are challenging.

The Netherlands’ economy will be more productive, competitive, and innovative if it is digitally enabled. The government has established the Digital Agenda to promote a further digitalization of the Dutch economy. As stated by the Dutch government, this occurs in five areas:

According to a recent study by Whitelane, 80% of respondents said they would outsource at least as much or more. Almost half said they intended to outsource more in the next two years. This is a clear sign that Dutch companies are keen on externalisation and it’s going to stay this way.

Another finding was the fact that onshoring plans are cut in half, compared to 2020. The decrease from 16% to 8% of respondents planning to insource points to the increasing talent shortage and the inability to find qualified domestic software engineers to hire as an in-house addition to the local team.

The most important outsourcing motivation for businesses wanting to outsource more is scalability to business demands (61%, up 14% from last year), followed by a focus on core business with 48 per cent of respondents, and cost reduction with 47%. Clients are mostly outsourcing in order to save money (67%), according to the service provider perspective.

More scalability being the number one driver for hiring an outsourcing company is another pointer at the talent shortage of software developers. In fact, a majority of Western European countries like Germany, the UK, and Belgium are facing that same challenge. In the Netherlands 5 out of 6 IT job openings remain unfilled.

Public cloud usage is also increasing, mainly due to the pandemic. In two years, almost three-quarters of customers expect that half or more of their new applications will be hosted on a public cloud platform, while only 20% believe the same for legacy apps. This means that outsourcing companies with public cloud skills are going to be even more desirable.

Why nearshore outsourcing is the best solution for Dutch companies

Switching to a nearshore business model to Eastern Europe provides the opportunity for Dutch companies to make better use of their time, leveraging top-tier development talent at costs less than half what it would be in western countries like Germany, Belgium, the UK, or the Netherlands itself.

For all the good reasons, Poland is becoming an attractive alternative for the Netherlands’ neighbour—Germany. The talent pool of developers just can’t satisfy the growing client demand for professionals that are highly skilled in software development technologies.

Even though the Netherlands has its own coding schools or universities to help create a local developer workforce, it can’t keep up with the deficit. This means companies outsource their IT needs to increase scalability and focus on the core.

Hiring a nearshore development company in Poland satisfies all of those needs. With access to excellent developers, cheaper prices than Western Europe, attractive location, and the same time zone, this Central European country seems like a safe haven for any business owner looking to outsource to a software development team abroad.