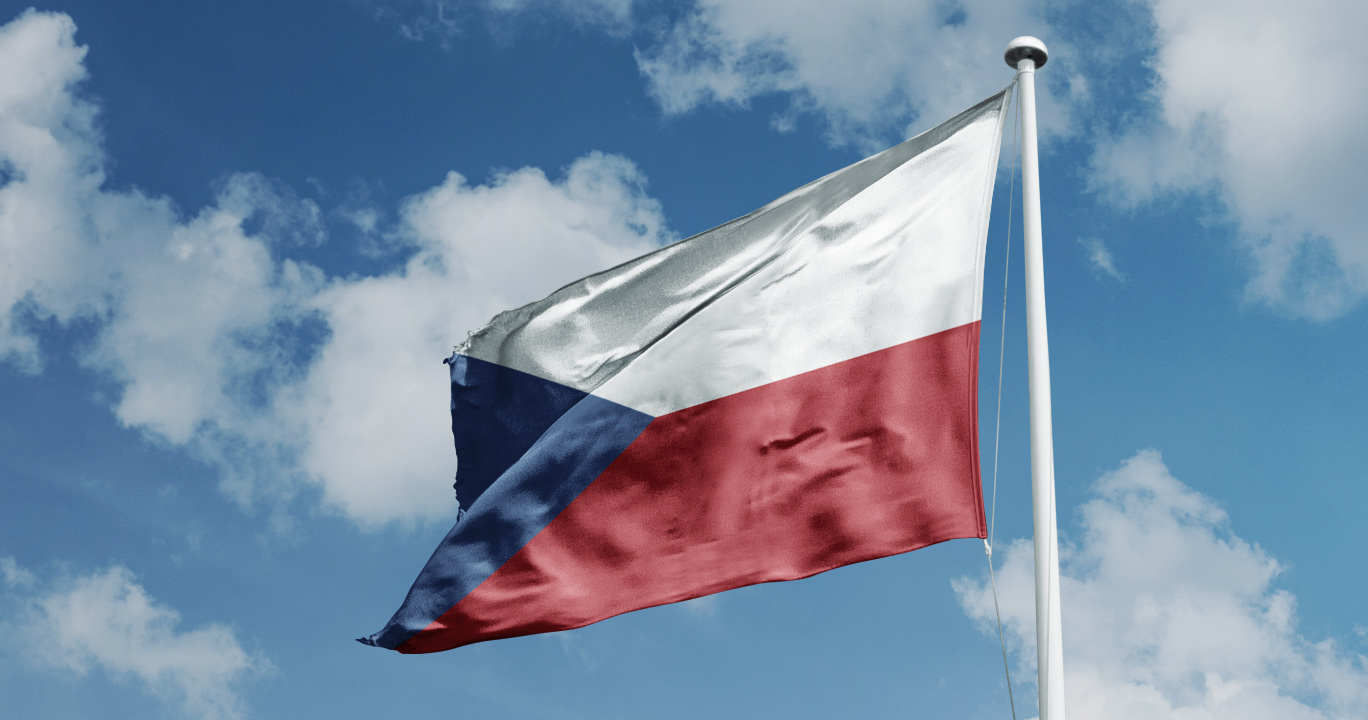 IT Nearshoring in The Czech Republic

When it comes to IT outsourcing, Czechia is a top contender. The country boasts a vast pool of skilled IT workers, which are cheaper to hire than their international counterparts. Czechia also offers the same level of quality as Western European countries but at somewhat lower rates. This makes it possible for many companies to see reduced costs and increased profits when they outsource to Czechia!

State of the IT industry in Czechia

There are many reasons why the Czech Republic has become one of the best European destinations for investments in Information and Communication Technologies (ICT). One of the most important ones in this regard is that, in Czechia, there is a long tradition of outstanding technical fields. Investors such as Microsoft, Skype, and IBM are fond of the IT climate there.

Apart from foreign businesses, Czechia is home to some of the most renowned companies like Avast, Y Soft, GoodData, and Socialbakers. These are synonymous with high quality and are known all over the world. Research centres such as Prague’s Artificial Intelligence Centre are also present.

Czechs like domestic products—and they like them a lot. To give you an example, Seznam.cz is the main search engine in the country and users perform more searches using that instead of Google. The work ethic of Czech developers is also very strong and the English literacy rate is reasonable.

Czechia is one of the fastest growing ICT markets across Europe with a 2.7% growth in 2020. The ICT market grew to the value of 9 billion USD due to increasing demand for mobile phones, software, and services. The Czech Republic is projected to have a GDP growth rate of 3.8% by 2021 which will lead to higher spending on software and services, including security, customer service, marketing, advertising, and human capital management applications.

Czechia has about 150,000 ICT professionals, with over 7,000 annual new graduates. These numbers are on the high end compared to the rest of Europe.

There are many tech hubs which are located in Czechia. These centres include Prague which is the capital of Czech Republic and is known globally as a tourist location.

Another tech city that was chosen by many software developers, startups, and R&D centres is Brno which has also made an appearance on the radar of people who are interested in offshore software development Czech Republic.

Ostrava is yet another city that is not so popular amongst Czechs but still appears on the map of those who are interested in offshore software development Czech Republic.

Pros and cons of nearshoring in Czechia

As with any country, there are pros and cons of nearshoring in Czechia.

Located in the center of Europe, Czechia is an ideal place for nearshoring. Also, there are plenty of international airports within 3 hours’ flying distance to Prague or Bratislava.

The benefit here is that clients will not have to worry about time zone differences which lead to flexibility and ultimately higher productivity.

Apart from that, Czechia is home to multiple technological hubs like Prague and Brno.

Czechia’s IT market has a high growth potential because it offers outstanding quality software engineering services in the center of Europe. This guarantees proximity to Western European customers, while minimizing costs incurred by traditional outsourcing to Eastern Europe.

Another great thing about Czechia is its high-quality workforce available for hire at competitive rates. Due to the country’s strong economic growth in recent years, there are lots of employees that left well-paying jobs to join the local inflow of foreign companies that set up offices here, predominantly giants like Microsoft and IBM.

Mostly well-equipped with skill in programming languages such as Java, JavaScript, PHP, and SQL, Czechia has quite the number of professionals on the market – over 150,000 – with almost 8,000 new ones graduating each year. Czechia was ranked ninth in the world in terms of their programming skill, according to HackerRank.

More expensive compared to other countries

The average developer salary in Czechia, as found by Payscale, is just shy of $28,000. In comparison, Poland is a bit over $25,000. Other Eastern European countries like Belarus and Ukraine can be even cheaper than that.

While this is most often not the case, there may be some trouble communicating with Czech representatives. Czechs are not too keen on English, being ranked at #23 in Europe in terms of English skills in 2019. To compare, Poland was at #11.

Logically, Czechia being a small country with just a little over 10 million people, results in a small IT industry. There isn’t all that much choice when looking for an

outsourcing partner, and, with talent shortages hitting all of Western Europe, there’s fierce competition for partners from Central and Eastern Europe.

The Czech Republic is one of the better outsourcing destinations on the global market because it has a great location in the centre of Europe and there are plenty of international airports within 3 hours’ flying distance to major cities like Prague or Bratislava. With relatively low costs, high-quality workforce available for hire at competitive rates, and skilled developers who know how to code in Java, JavaScript, PHP, SQL etc.,

Czechia appears as one of the most attractive places where companies from the Western European outsourcing market can nearshore their software development work. There are some downsides however: more expensive compared with other countries; possible communication issues related to language barrier between representatives; small IT sector.

This is not the case with Poland, which is one of the most serious players on the global outsourcing market. If you’re after a nearshoring partner, contact us!