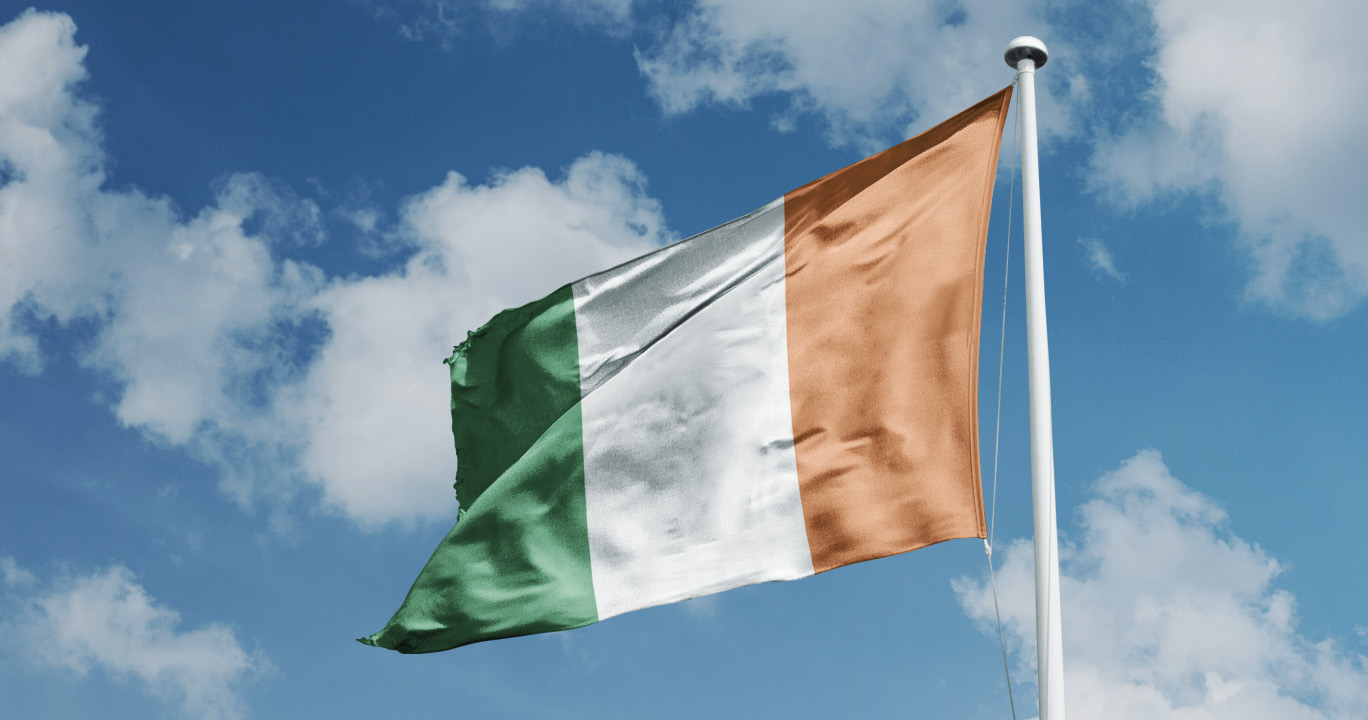 IT Nearshoring in Ireland

The Irish economy has undergone a major transformation over the last decade. From being one of Europe’s poorest countries, Ireland is now one of its richest, with a GDP per capita that exceeds that both France and Italy.

This remarkable turnaround was largely achieved by attracting multinationals to relocate their operations in Ireland or set up new ones there. But this economic success story is not just about companies relocating to Ireland – many are also choosing to outsource IT projects to companies based on the Emerald Isle.

The region has become home to some of the best developers in the world due to its competitive workforce, but it’s also an attractive option for companies looking for low-cost outsourcing solutions without having to go too far away from their HQ.

State of the IT service providers sector in Ireland

When it comes to luring the key business activities of ICT firms, Ireland has established itself as a global technology centre of choice. This has given Ireland the reputation as the centre of European ICT. The sector employs over 37,000 people and generates €35 billion in exports each year.

According to the Economic and Social Research Institute, Ireland’s economy is expected to expand by 4.1% in 2021. The Central Bank also forecasts 3.8 per cent growth. Growth predictions are based on the successful deployment of the vaccine in Ireland. These indicators are welcome news after what has been a trying year for most firms.

The sector of information and communications technology (ICT) in Ireland is very resistant. When compared to the overall economy, ICT has noted an incredible performance. Despite the fact that other sectors in Ireland have suffered, ICT has a 16% growth in gross value between Q1-Q3 2020.

The ICT sector and its indigenous Irish service providers have remained steady, even considering the difficult circumstances of the all-encompassing illness that is Covid-19. For example, when so many people began working from home in March 2020, it presented significant problems for businesses that weren’t used to it. But this was soon overcome, and the emphasis then shifted to how organisations can successfully recruit and onboard remotely.

Brexit is another concern, though. Since Ireland is within the European Union and the UK is not, it may impair business relations between the two states. Considering that the UK is a significant partner in terms of outsourcing to Ireland, it may be a hit to the nearshoring industry.

Ireland has a rich ecosystem of high calibre, innovative indigenous companies, particularly in the software space, which have a growing global representation.

Engaged in activities such as software development and also offering flexible services like consulting, these firms are focused on innovation and offer clients an exceptional range of technical skills.

Such expertise is world-class and includes ICT skills like Java, XML, C++ and Web Graphics Design. Ireland, being a native English-speaking country, is a popular destination for multinational corporations wanting to enter European and EMEA markets because it provides a multilingual hub of IT professionals. Mature developers with top-level server skills are available whilst many graduates continue to pursue higher education in ICT disciplines at institutes of technology across the country.

Another thing worth noting is that the most significant tech giants have their headquarters in Ireland, mostly due to attractive tax policies. Companies like Citibank, Google, HP, and Microsoft all have offices with software development, marketing, and customer service teams.

Pros and cons of nearshoring in Ireland

Irish firms have already generated over 6000 employment and work hours through international outsourcing contracts with the United Kingdom. Ireland has long been recognised as a global centre for providing financial services and BPO

(Business Process Outsourcing) services. Outsourcing opportunities in the United Kingdom are abundant, which is appealing to UK companies.

The advantages of adopting ‘nearshoring’ in Irish enterprises for UK organisations are obvious. Proximity is critical in a fast and efficient resolution that provides immediate solutions to issues without delay and, more importantly, regardless of communication difficulties.

Suppliers from the United Kingdom and countries that trade with the United Kingdom are viewed as extensions of the British business. In the outsourcing market, one of the main competition issues is the client need for flexibility and rapidity in implementing bespoke solutions. This is the exact case with Irish providers.

Still, the United Kingdom is not the only country in the European Union. While their ties with Ireland are strong even with Brexit in place, this is not the case with other states. Ireland is notoriously expensive. Of course, compared to the UK, nearshoring prices are on par. Still, one of the main arguments of nearshoring is cost reduction—as is the case for the majority of European companies, noted in Whitelane’s study. In their 2019-2020 paper, over half of the respondents noted that cost cutting is the main reason for outsourcing.

Ireland does have a lot going for it in terms of outsourcing. Their talent is top tier and combined with excellent education and work ethic, it undoubtedly is one of the major tech hubs of the European Union.

The main (and possibly the only) disadvantage is the cost, which is similar to just about any Western European country, contrary to Eastern and Central European countries such as Poland. There, you can nearshore your projects to certified, well-educated, and skilled professionals for a lower price.