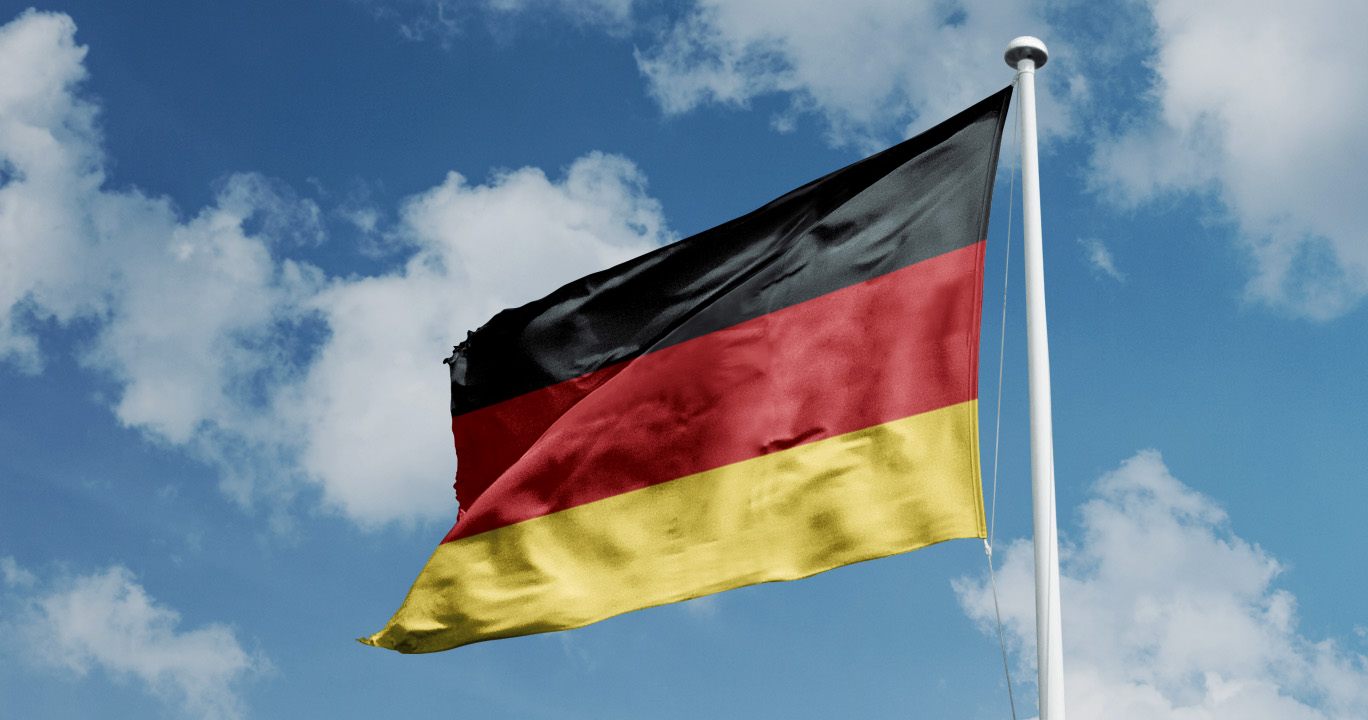 IT Nearshoring in Germany

Many organisations are trying to reduce their costs by having their IT services handled remotely. One of the benefits of this is that it can help improve efficiency, productivity and cost savings for some companies since they’re able to shift some of their hardware and system management tasks offsite. It’s important to note that not everything needs to be outsourced, but it’s something that should be at least considered before making any decisions on outsourcing or not!

The state of the IT sector in Germany

The German ICT market is a huge one. In 2019, it had a market value of 228 billion euros and the number of employees in the sector is around 1 million people. The German economy isn’t as strong as before, yet the ICT sector has been doing well. In 2019, there were around 90,331 IT companies in Germany and 990,000 employees working in the sector. The importance of this to employment is seen from the fact that German IT makes up almost a quarter of all of Europe’s software market.

Germany hosts many software conferences in order to bring in more U.S. clients, such as IFA Berlin, IT-SA, Gamescom or Embedded World. Several of these conferences have been cancelled, postponed, or will take place as virtual-only events due to the ongoing health crisis that has impacted Germany since 2020.

The German market is the fourth largest in the world when it comes to software development. The government has declared the ICT sector a top priority. The Digital Agenda of the BMWi (Federal Ministry for Economics and Energy) is the government’s economic and innovation policy in Germany. The agenda is all about digital infrastructure. It is about the digital and economy, online workplaces, public administration, digital environments in society and more.

The German IT sector is defined by the way in which it utilises information and communication technologies. The IT sector covers various technical, economic, social, and legal areas. For example, cryptography law is intertwined with internet governance. Furthermore, the federal government shares responsibility for these issues with the state governments through many institutions.

The key focus of Germany’s IT policies is security and digitisation. For instance, cybersecurity policy objectives include protecting information systems from attacks that might lead to denial of service or other harmful consequences for other systems.

There are also other challenges that confront the country such as the EU Digital Single Market which would include the General Data Protection Regulation (GDPR) and E-privacy Regulation on ICT companies. Another major concern that has been brought about by the latest cybersecurity policy developments is how to best compose new IT security laws.

Generally, Germans have a more cautious attitude when it comes to outsourcing their IT tasks. In-house operations are often the safest way to ensure that your company is always running at its best whereas it can be difficult to maintain an efficient in-house operation with many different employees from different countries.

According to the Association of German Outsourcing and Services (AGOF), Germany is less open to outsourcing than the United Kingdom because of cultural and language barriers. Germans are risk-averse and prefer in-house operations because they are concerned that their data will fall into the wrong hands. As a result, German businesses value proximity.

German businesses, on the other hand, are becoming more open to outsourcing given the shortage of IT professionals, high competition, and high pay coupled with growing experience among major corporations with nearshore outsourcing.

Germany is a country with a lot of affinity for outsourcing, especially nearshoring. In general, it can be said that countries in Europe have more affinity to outsourcing than countries outside of Europe. However, for the most part, outsourcing in Europe is preferred by firms in Germany. 77% of German enterprises nearshored their IT services in Europe in 2019. Only 18% outsourced to Asia, and 5% split between Africa and South America.

Why nearshoring can be the solution for German companies

Nearshoring has many benefits for companies in Germany. For one, it provides them with an opportunity to hire IT professionals in Europe without immigration restrictions. The situation in Germany at the moment is that their country faces a shortage of IT professionals. For another, nearshoring gives German organisations an opportunity to be more competitive when it comes to prices with rich countries like the US by hiring a dedicated development team.

Germans do not have the same language and cultural differences when it comes to hiring employees from other European countries, but are skilled in English, as opposed to offshore outsourcing. For instance, software developers from Eastern European countries not only have tech talent, but also English proficiency, the same time zone, geographical proximity, and similar culture.

Even though Germans are known to be careful when hiring remote developers, (and rightfully so!) many companies decide to do so simply because software projects are not going to complete themselves. Tech skills shortage is one of the major challenges German clients have. On top of that, Eastern Europe is typically composed of low-wage countries, at least compared to Germany, making them an excellent nearshoring partner.

Nearshoring is therefore one of the solutions available for German companies who want to make sure they are performing at their best. Nearshoring also makes German firms less vulnerable to cybersecurity threats like the most recent developments with the General Data Protection Regulation (GDPR) and E-privacy Regulation. Furthermore, it makes them better prepared for the single market of the EU which will bring new challenges such as GDPR and e-Privacy.

Nearshoring a remote team is therefore one of the solutions available for German companies who want to make sure their joint projects are performed accurately and in a timely manner without having any negative consequences for their company.