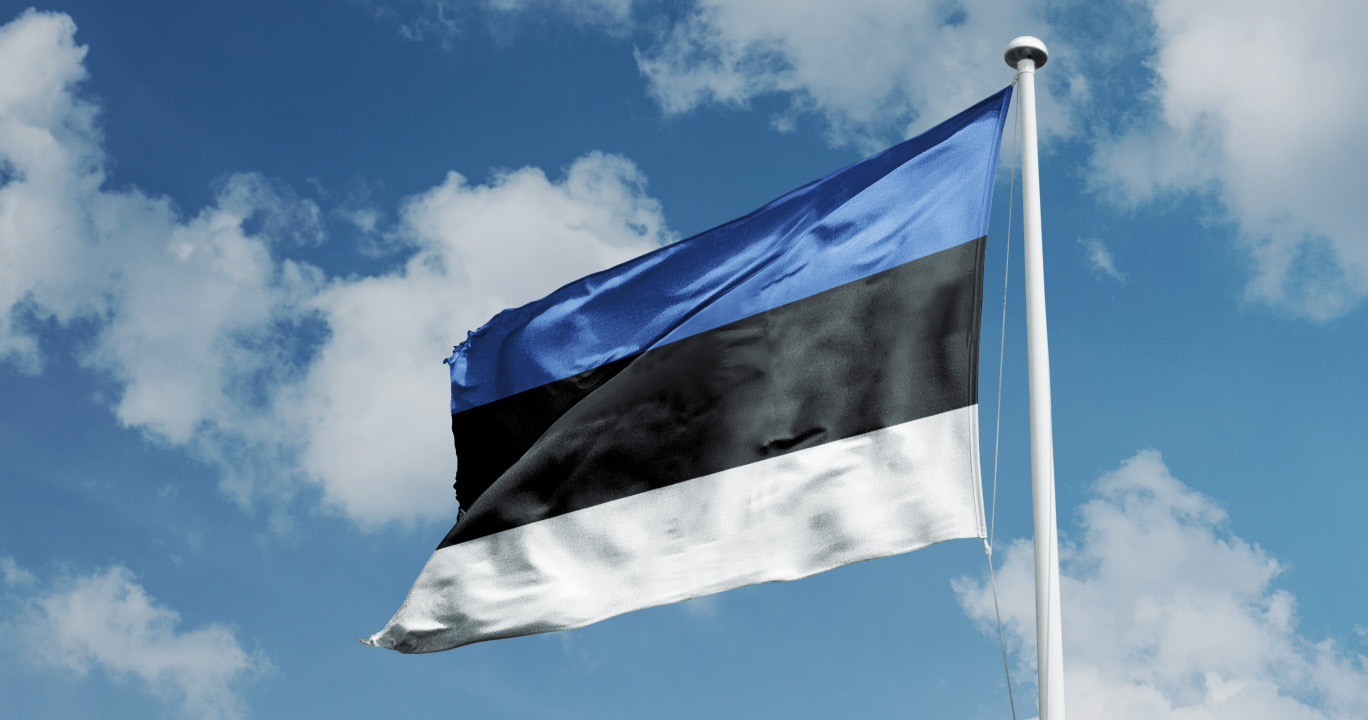 IT Nearshoring in Estonia

Estonia is one of the less popular locations for IT nearshoring in the world. Sitting near other Baltic countries, Lithuania and Latvia, the region is home to a number of advantages that have attracted many multinationals looking to outsource their software development. These include excellent infrastructure, high-quality talent, favourable legal system and cyber security environment. This article will explore the landscape of the Estonian IT market and look into the pros and cons of outsourcing services there.

State of the IT industry in Estonia

Estonia is one of the best software development countries in Europe. The ICT industry has contributed to the Estonian economy with turnover that exceeds 3.6 billion euros. The IT sector generates 5.9% of the entire workforce in Estonia, with over 4,800 employees. There are also 130 different countries connected to the Estonian software development industry.

Estonia’s modern information and communication technologies have been a key factor in its economic success story – from rapid e-state reforms to digital public services and innovation-driven entrepreneurship – this tiny Baltic state has become a global frontrunner for innovative software development solutions on a national scale as well as internationally recognized internet hub with high connectivity speeds and low data costs.

Estonia is unique in the fact that it boasts more startups per capita than any other member of the European Union.

Being able to claim that you live in the capital of start-ups per capita is true for Estonia. With the IT sector contributing to the Estonian economy a turnover exceeding 3.6 billion euros, it is clear to see why there are so many people working there and why the country is doing so well economically. There are 4.6 times more startups per capita than the European average.

The same goes for the scarce unicorn companies. Estonia has dished out seven of them, which, again, is the most in Europe. It’s quite astonishing that such a little country with a modest software development sector was able to house the now multinational companies like Bolt, Skype, Pipedrive, Wise, and Playtech.

The country has given its e-governance progress to 60 governments and exported its software to over 130 nations around the world. From Skype to e-Residency, the Estonian IT industry and energetic startup community have no fear in developing cutting-edge e-services that change the world.

The booming economy of Estonia is largely due to an understanding of how important it is for a nation’s success, especially when they want their country to be considered “developed”, for them to have competitive advantages in technology and innovation; something which can only happen if there is a robust technology industry.

Estonia has embraced the principles of innovation, and this has been recognised by industry leaders such as Microsoft and SAP who opened their offices there. The country is seen as especially innovative in the field of online voting and digital ID cards. Other services Estonia is proficient in include business processes, software development, web development, Artificial Intelligence, managed services, digital transformation, and machine learning.

In order to maintain this prosperous economy, Estonia implemented a number of economic reforms that aided the development of their public sector and domestic market, with emphasis on tech startup companies. It was a great start for a country who had been once considered as a forgotten outpost still languishing in post-communist limbo.

Pros and cons of nearshoring a dedicated development team to Estonia

Nearshoring to Estonia has many benefits that also come with potential downsides. One of the positives is that it has a strong startup community, with the most startups per capita. It also ranks high in education and quality of

professionals. For those who want to maintain good communication, there is a convenient time zone when performing IT nearshoring. Apparently, the cost of labor in Estonia is low compared to other high-income countries.

There are also challenges when choosing IT nearshoring to Estonia. One of them is a modest pool of professionals working in the field of ICT, which makes it problematic when software development companies want to expand their business. Even Estonians themselves don’t like being called the Silicon Valley of Europe since there’s just so little local talent to choose from. It’s more likely for Estonian companies to outsource their services elsewhere as they expand.

Another thing is that the rates are quite a bit higher than in other Eastern European countries, which defeats the purpose of cutting costs when nearshoring.

Poland seems to have a much better situation in terms of talent, with a pool that’s absolutely massive and hundreds of software companies. Poland also benefits from a low cost of living and a much better location in terms of commercial markets and transportation, making it the ideal choice for nearshoring to Eastern Europe.

Nearshoring development services to Poland gives companies access to many more talented employees, which allows them to grow their company without having to disrupt their business because they don’t have enough skilled software developers nearby. Furthermore, the difference in costs between nearshoring in Estonia and Poland is there, albeit it’s not that big.