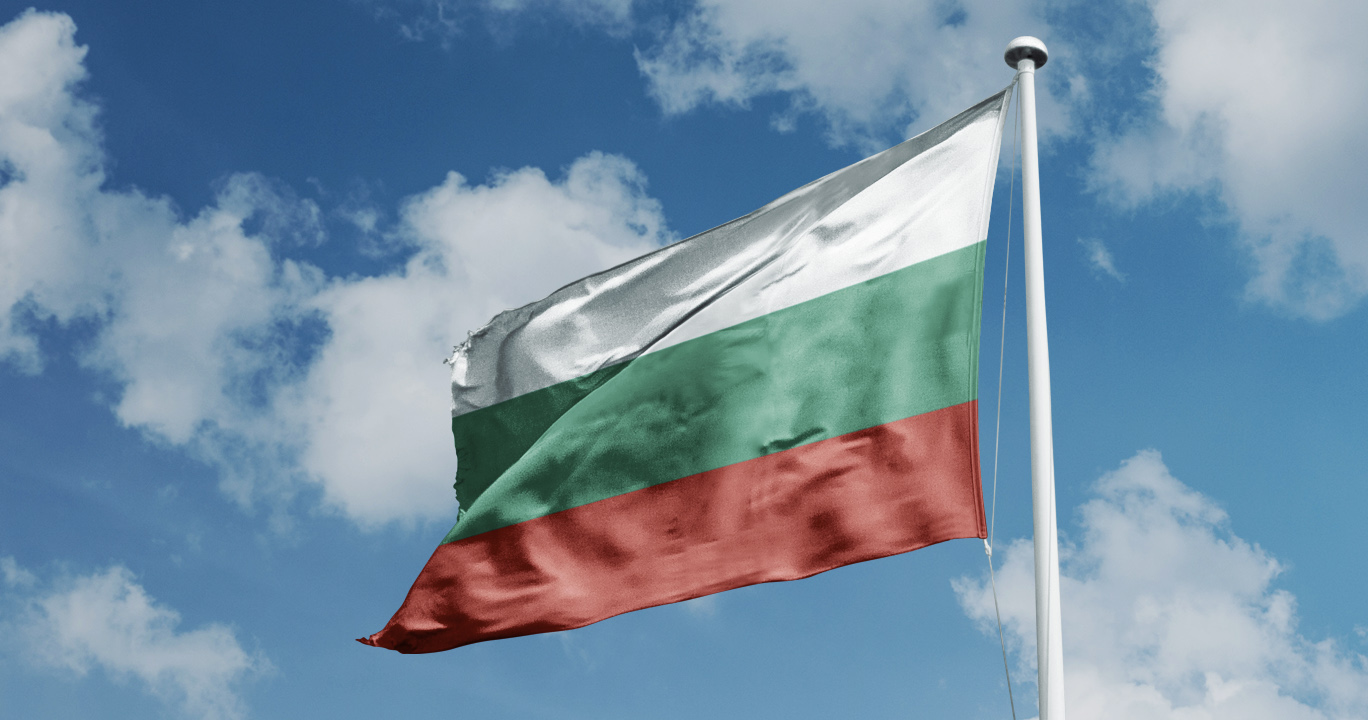 IT Nearshoring in Bulgaria

Bulgaria’s IT labour market is in high demand and there are many jobs for skilled workers, even when the economy isn’t doing well. The country offers many benefits and incentives for skilled international professionals and companies looking to outsource their projects-including competitive salaries, quality of life and overall business climate.

State of the IT industry in Bulgaria

State of the IT industry in Bulgaria is strong, with over 60,000 professionals employed, and multinational IT companies establishing and operating R&D offices. In spite of its growth, the software creation sector may not be as developed as the rest of Eastern Europe. But it has shown consistent growth of around 2% per year for the past few years.

Bulgarians are among the top-performing software developers, according to a study by Hacker Rank, which analyses the performance of developers around the world. These results are due to their well-developed and highly ranked schooling system in the country. Advanced education is very competitive, especially in the fields of computer science and engineering. As a result, a strong infusion, about 6200 graduates of well-educated tech talent enters the economy every year.

Bulgaria has a well-developed IT infrastructure that is a defining factor of the country’s strong presence in the global economy. The country ranks highly on the global map of technology infrastructure with an average consumer download speed of 54.92 Mbps according to Ookla’s Global Index and almost 80% 4G availability, according to a survey by Opensignal.

Economic stability is something that can be hard to come by, but Bulgaria has been enjoying a steady economic growth through the past 8 years. The Real GDP growth of the country in 2017 is estimated at 3.8% according to the latest Economic Report of the European Commission.

The EU’s Macroeconomic Stability in Bulgaria is very good. The government debt of the country is at 24.9% of its GDP, ranking 25th out of 137 countries. This stability has led to a strong IT industry.

The country has a stable and constantly growing ICT sector, making it one of the most profitable industries in Bulgaria. In 2018 there were over 2000 important IT projects in Bulgaria. It is home to approximately 10,000 ICT companies, 70% of which are only exporting. According to International Data Corporation, the Bulgarian ICT market reached about 3.2 billion USD in 2018.

Bulgaria has a share of ICT in GDP which is relatively high, ranking the country 5th in Europe. The move towards cloud services, mobility and social business positively shaped Bulgaria’s future IT landscape with an anticipated annual increase in IT expenditures of 4.2% in the next 5 years, boosted by an accelerated digital transformation spawned by Bulgaria’s newly launched eGovernment State Agency.

Bulgaria has a 10% corporate tax rate, which is one of the lowest in the EU. This makes the country a very attractive place for businesses to set up. The tax rate can be seen as a motivation for multinational companies to start doing business in Bulgaria.

Bulgaria performs slightly better than the EU average when it comes to coverage of high-speed broadband in urban areas. Networks capable of providing at least 30 Mbps are available to more than two-thirds of Bulgarians (72 percent of Bulgarian homes, above the EU average of 71 percent). However, rural areas are not well covered with only 17 percent having high-speed broadband networks available.

Bulgaria has a number of large IT companies in Sofia, Plovdiv and Varna. The country’s capital city hosts an abundance of global companies which are in need of qualified IT professionals in the country. Such multinational firms include Ericsson, Hewlett Packard Enterprise, Dow Jones, Microsoft, Financial Times, and SAP.

Owing to the increase in demand for IT specialists, the education system has failed to keep up with it. The sheer volume of available jobs has exceeded the number of graduates, even though the annual number of IT graduates produced by Bulgarian universities increased in recent years.

In 2015, Bulgaria was named the Offshoring Destination of the Year by the National Outsourcing Association. Some would call Bulgaria the perfect outsourcing destination, but let’s look at some pros and cons of nearshoring in Bulgaria.

Pros and cons of nearshoring software development in Bulgaria

The Bulgarian ICT market is one of the most dynamic worldwide. The country has always been an attractive destination for IT companies since its fulfilment of EU norms and standards at the time caused a boost in foreign investments. Excellent infrastructure is another motivation.

The availability of labour is often considered a major benefit of nearshoring in Bulgaria. Bulgarian tech professionals are high-skilled and educated, offering excellent knowledge of major European languages such as English, German, Spanish and French. In addition to that, they have a good understanding of specific technical knowledge needed in nearshore software development processes, with high-quality educational institutions in over 200 high schools and 15 universities having ICT-related classes.

The low personal income tax in Bulgaria is one of the benefits for IT nearshore companies. The Social Taxes paid by an employee are equivalent to 22.9%. Employers have to pay Social Taxes that are equivalent to 17.8%-18.5%+10% Income tax. Food cards are given to employees in most companies where they can eat for free depending on the company’s cooperation with a restaurant or food provider. Health insurance and vehicle insurance are also provided in some cases. Perhaps, one of the largest advantages is being able to work in the EU without any limitations.

Bulgaria has one of the lowest corporate tax rates in the European Union, with a rate of 10%. This makes the country an extremely appealing location for businesses to establish. Such low taxes encourage foreign investments.

Fluidity of the market, skilled workforce, low tax, and favourable business conditions makes Bulgaria one of the best locations for nearshore software development.

Dependence on the EU

While Bulgarian developers are highly skilled, the IT sector is pretty modest, compared to Western countries. There are currently about 10,000 IT companies operating in Bulgaria. The majority of those companies cater to small and medium-sized projects. This places even more importance on international cooperation between businesses.