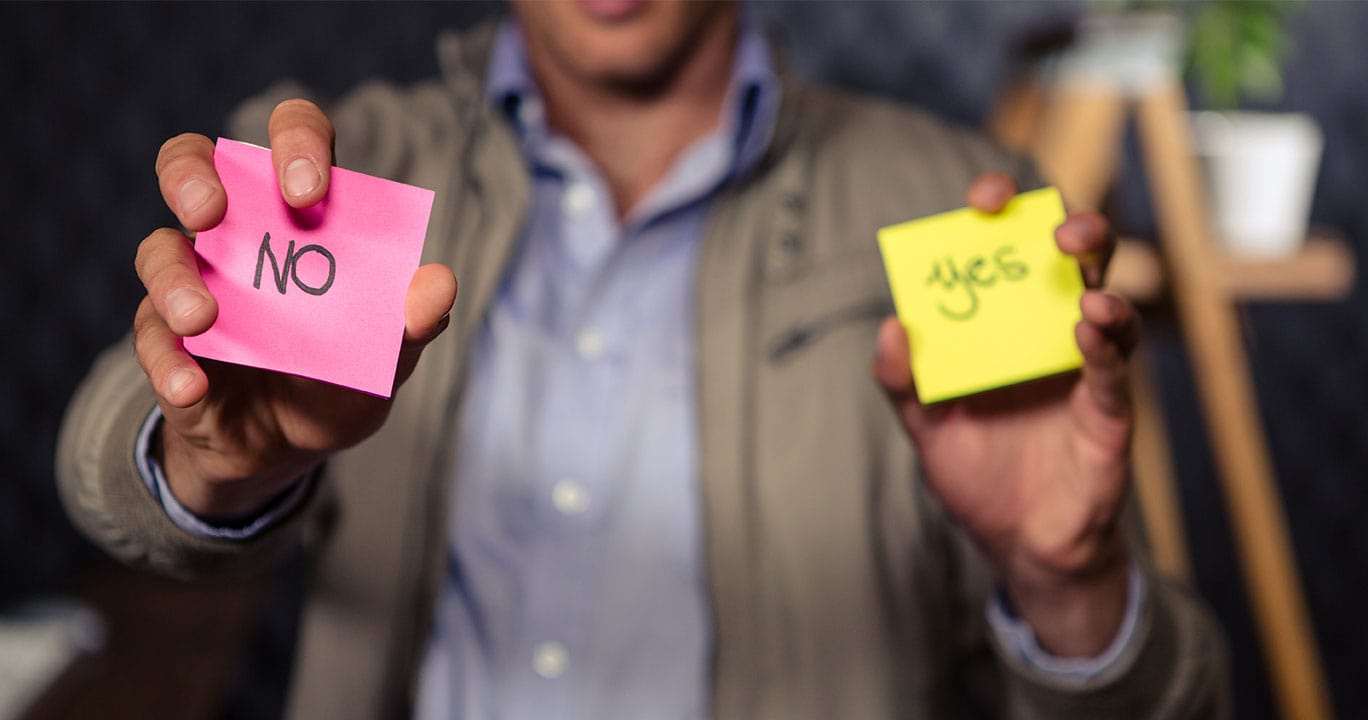 When using IT outsourcing, is absolutely essential to select the right provider. This is crucial not only for the success of the project, but also our company and often our careers.

Yet, there are many factors which influence the decision to choose a particular IT supplier, and often, we are under immense pressure to cut costs and select the cheapest one. Unfortunately, the saying ‘buy cheap, buy twice’ often rings true in cases like these.

In this article, we review a case study of a company which has made a bad choice in their technology provider selection. We look at what went wrong and how the company eventually managed to set the project on the right path. We finally look at what action to take if you find yourself in a situation in which your IT supplier is not doing their job properly and you need to let them go.

The company and its problem

The company was a Europe-based, large scale cargo insurer operating across the world. In 2013, the insurer started working with an offshore IT company based in Asia, lured by its competitive prices for software development. The aim of the project was to replace a core legacy system, on which the daily operations of the entire company depended, with a new, bespoke solution that needed to integrate with a number of other, third party systems.

Unfortunately, it became evident that the company was not doing its job properly. Requirements and deadlines were not met and the results provided were of poor quality. After a long few years and bags of money spent, a decision was finally made to terminate the cooperation and to find a new supplier for a rescue mission.

Learning from others’ mistakes

The problem that the insurer encountered is currently being solved by Future Processing. We have been working with the company since early 2016 with the final release planned for mid-2018. The project – which is developed in .Net – is going well. The insurer is happy with how the cooperation is working and with the results we’ve delivered so far.

But how did the company know that choosing Future Processing would not lead to a similar disaster? The answer is recommendation – the insurer’s IT decision maker was recommended Future Processing by a colleague from another insurance company who had worked with us on a software project before.

What to do if your outsourced software project is failing?

If, like in the case of the company described, you feel that a change of suppliers would be the best solution, here is some action you can take.

Once your organisation has made a bad choice with its IT supplier, it will surely be way more careful with all subsequent choices. Hopefully the tips provided above will be helpful to you in selecting the perfect new outsourcing partner to set your project on the right path.